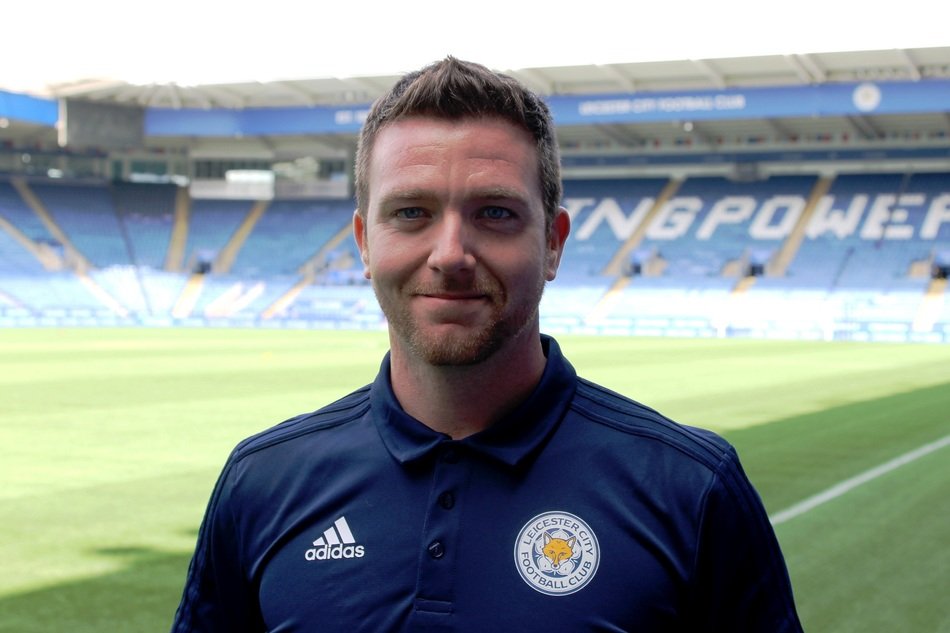 Leicester City groundsman, John Ledwidge, admits you have to 'nurture the pitch like it's your baby' as he completes 35,000 steps a day.

John Ledwidge always wanted to work on a football pitch. But rather than dreaming about becoming a star striker, he a wrote a letter to his local club, Coventry City, to ask about gaining work experience as a groundsman when he was just 13.

The 28-year-old is now head of sports turf and grounds at Leicester City Football Club (LCFC) and says there is a lot more to being a groundsman than he first thought. "It's often stereotyped as men in flat caps and ride-on mowers, which is completely off the mark," he says.

"In reality, we're scientists, horticulturalists and project managers all rolled into one. You nurture the pitch like it's your baby. It becomes an obsession to have everything from the markers to the pH balance of the soil pitch perfect."

Mr Ledwidge left school at 16, against the advice of a careers advisor, and started working full time at Coventry City, having volunteered at the grounds for the previous three years. He later moved to LCFC and decided he wanted to be a groundsman at a Premier League club by the time he was 30. That happened for him when LCFC were promoted from the Championship when he was 24.

It becomes an obsession

"The standout moment of my career, and that of the entire club, was winning the Premier League in 2016. We stood together at the sidelines and watched the team lift the trophy from what we felt was the best seat in the house. Of course, this meant that Leicester City were in the Champions League the following year too.

"We had to act as the players in pre-match rehearsals and lined up in the tunnel and walked out to the iconic music. It was a dream for anyone who loves the game."

Before a 3pm kick-off, John arrives at the grounds at 6.30am for pitch preparation. He works with a team of 14 others, and hopes to take on more people next season through the club's apprenticeship scheme.

The first task of that day is to brush the pitch to remove the dew that settled on it overnight. Grounds staff monitor moisture levels every day. Afterwards, the grass is cut to 22mm with a pedestrian mower for a high-quality, even surface.

"Accuracy is more important than ever with this year's introduction of video assistant referees (VAR) and marking perfect white lines is integral for the calibration," he says. "This is a big part of goal line technology too. High standards are key with almost 10 million people watching worldwide."

Every groundsperson stays fit by walking about 35,000 steps a day ahead of a match and 25,000 on a regular day.

"Once the referee test is complete, we'll give the pitch a final water to give the ball the speed and slickness required for a Premier League game. Finally, before kick-off, I relay test results and conditions to coaching team and sports scientists, so the players know what to expect."

He is not just based in Leicester. A surprising amount of time is spent travelling the world, he says. "Grounds staff and volunteers have a great network with international clubs, so we'll visit one another to share knowledge and help boost the quality of professional and grassroots grounds. This month, we're going to Thailand to help educate local communities in turf care and management at a grassroots level."