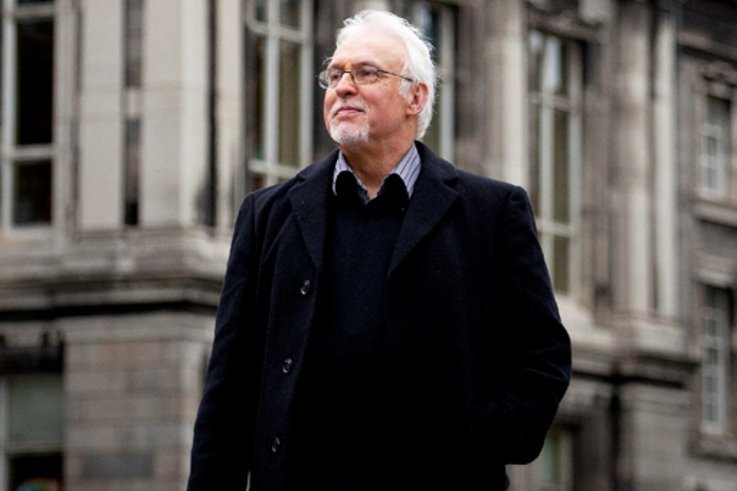 In the first of a two-part article, Frank Newberry, tutor at Grounds Training, reported on the perils of giving people feedback on their performance at work. In Part II, Frank tries to find other ways of getting feedback across and accepted by people.

As far back as I can remember there has always been the fear that, if you criticise someone's work performance, their performance will get worse; perhaps a lot worse, before it gets better.

The conventional wisdom quickly became that supervisors and managers should not directly criticise people (shark behaviour - see definition in part 1), but instead start a conversation about work that encourages the individual to be self-critical about their work performance, i.e. the supervisor acts more like a dolphin (definition in part 1).

This works fine when underperforming people have good self-awareness and regard constructive criticism as functional and necessary to maintain good work performance.

What if they do not actually care

But what if underperformers have low self-awareness? What if they think their performance is just fine? And, if it is not fine, then it is someone else's fault? Someone or something else is stopping them performing well. What if they do not actually care about good work performance? What if they believe that it is the supervisor's job to care about performance. What then? Tricky one, especially if there is a skills shortage and they have shown, in the past, that they can do a good job for you.

As a young supervisor, I was very afraid of getting this corrective feedback wrong. I dreaded slipping into arguments about the facts and watching helplessly as the individual and/or the team's morale plummeted.

I felt ashamed and a failure

Why was I so worried? Because I hated being criticised myself! A fair portion of the criticism I had been given in the past did not encourage me to improve. No, it was handled so badly that I felt ashamed and a failure.

Worse, when I myself became a team leader, I saw the majority of my team members had also had bad feedback experiences with previous bosses (it only takes one).

It might help if we agree some Feedback Groundrules. If you are new in your job - you might do this straight away. If you are an experienced supervisor, consider telling team members that you want to improve, and YOU would like some feedback from them.

Team members are more likely to give you meaningful feedback if you have groundrules for the process. If you have people with low self-awareness (as described above) then maybe have the Feedback Groundrules discussion as a team.

If you have individuals who are timid, have low self-awareness or have had bad experiences with bosses in the past, then consider also seeing them individually and privately.

Not everyone is naturally positive

I would invite you to also consider telling team members that an important part of working for you is the demonstration of a positive attitude and a cheerful disposition. Negativity in the workplace can have such an adverse effect that it is worthy of discussion occasionally.

Of course, if the weather is consistently bad or there is a flu epidemic, people will be more downbeat than usual, and this is understandable. However, whilst there may be no link between mood and performance, there is evidence that people stay longer in a job (in the UK) where the atmosphere at work is a positive one.

You will have seen that I used the words 'demonstration of a positive attitude' above. This is because not everyone is naturally positive. However, people can put on a brave face and 'act positive' as part of their job. After work, they can go home and be as negative as they want to be!

To start the Feedback Groundrules ball rolling, you might suggest some yourself to help your team members to be honest when they give feedback to you, e.g.

1. Strictly by appointment and private (information and location - can be a public place)

2. Individual to review positive performance aspects first, then any performance problems or shortcomings

3. No taking it personally, no 'payback' or punishment if the feedback is negative and/or hard to communicate

4. Always cover each performance problem individually and how the problem impacts on the work and the team

5. Set improvement goals, where appropriate, so that progress can be made - and seen to be made

6. Commend and thank people for their honest feedback. Regard the feedback as a gift.

How to receive feedback

Before they set their Feedback Groundrules, consider having a discussion with them about how they might receive feedback, e.g. the receiver should:

1. Confirm which Groundrules are applicable - make any changes for this session.

2. Assume good intentions (now) and look forward to positive outcomes in the future

3. Ask for examples and indications if necessary

4. Try not to take the feedback as evidence of failure

5. Treat the feedback as a springboard for progress

6. Thank the person giving the feedback and agree an early date for a progress review.

A word or two of encouragement

Consider making sure that people have signed up to Feedback Groundrules by making a Feedback Contract (agreement) with them. This will indicate how seriously you are taking their performance and the maintenance of the good morale at work.

Finally, if you are the feedback giver; before you finish work for the day, go and find the person you gave feedback to, maybe give them a word or two of encouragement, perhaps a nod and a smile, and check that they are okay.

They may have reviewed the experience in their mind, or with another person, and may be feeling dejected (a little or a lot).

Next day, you may wish to greet them in a friendly manner so that they know you are all still friends at work.

So, good luck with giving feedback at work that gets accepted, and may work performance always improve!

A great place to get feedback

A great place to get feedback on your potential as a great supervisor, and to learn how to get your message across to people at all levels in the organisation, is by attending one or more of Grounds Training's Supervisory Seminars this winter.

Attend one, two, three or all four of them!