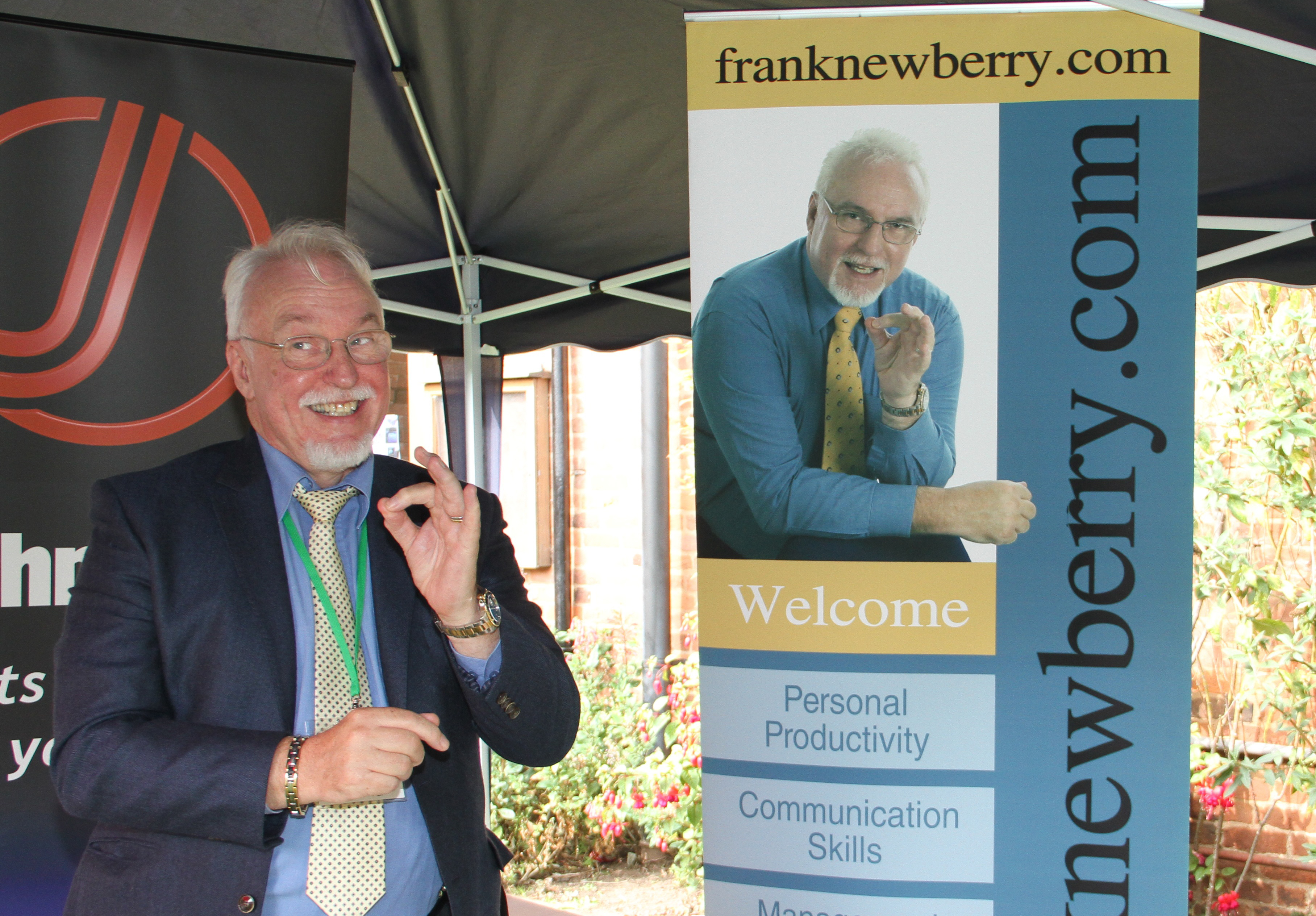 Grounds Training Trainer Frank Newberry has always been fascinated by the maxim 'never complain, never explain'. This advice is believed, by many, to be the UK Royal Family's strategy for dealing with difficult situations. Frank wonders if we can extend the notion to dealing with the tricky situations we sometimes face, perhaps at work or in life in general.

The phrase was first used by Queen Victoria's favourite Prime Minister - Benjamin Disraeli (1804-1881). Disraeli, later Lord Beaconsfield, left us a few good quotes including 'Change is inevitable, change is constant', 'How much easier it is to be critical than to be correct' and 'Courage is fire. Bullying is smoke'.

When could you use the advice?

Well, perhaps you could use the advice (1) when you have been put 'on the spot' by someone in authority and you need time to think, (2) when you have been caught out by someone behaving differently, or in a way that you did not expect, and now that person needs or is demanding a response from you, or (3) when you have arrived unprepared (through no fault of your own) into a tricky situation at work.

The problem is the 'explaining' part. No one will mind you not complaining. Particularly if, by complaining, you put yourself into the helpless victim category. No one likes to hear that. I suspect that even if people are sympathetic and say that life or work has been unkind or unfair to you - it is perhaps best to brush it off quickly and move on. For more on this subject check out Paul McGee's book 'S.U.M.O. (Shut Up, Move On)' [ISBN: 9780857086228].

Just a few words of explanation

If you are put on the spot, or you get some unexpected opposition to your ideas, you will want to explain your case or your position. That is fair, but keep it short. Just a few words of explanation. The more you say in explanation or the longer you take to justify yourself, the more uncertain you will sound. Each word or phrase you use will dilute or diminish the one before it. Just state your position and then shut up. Let silence be your ally. Let the other person, or the other people at the meeting, fill up the silence with their questions. You can then give clear short answers to their questions. If you can handle things this way, you could quickly find yourself in the driving seat, controlling the discussion.

If you have been caught out by an unexpected request, you may find that, in the face of your stoicism, your questioners will ask if you would like a little time to see what you can manage. People know when they are being unreasonable, but it is not for you to complain, or put them in the wrong. You are a professional - just trying to do a good job.

Stop friends from making complete fools of themselves

This 'never complain, never explain' maxim can be particularly helpful on social media. Like me, you may have wasted hours of your precious time trying to stop friends from making complete fools of themselves on platforms like Facebook. I have three friends who do this to themselves.

One friend, until recently, was always ranting and raving, making inappropriate personal disclosures about himself and other people. I tackled him, and he really resented my efforts to rein him in. So much so that he started bad mouthing me in his posts - not mentioning me by name but being generally unpleasant about a 'so called friend'. I was that friend and I was merely trying to get him to understand that employers check out social media these days to see what job applicants are really like. He wanted a better job but would not accept that employers check social media as a matter of course these days - as does a barrister I know - when he is preparing a case.

I was hooked though, and things went to a new level when our exchange of views brought a lot of other people into the online debate. People I know (who did not know my identity) and people I did not know. Both categories of people seemed to enjoy defending him by insulting me!

I was doing too much explaining and complaining

The problem was of my own making. I was doing too much explaining and complaining, particularly about him being under-employed, and consequently under-paid.

Finally, I took Disraeli's advice. I made one more statement, kept it short and sweet - and consistent - and waited for him to take the bait. After a short wait (during which I maintained a 'radio silence'), he announced online that he had changed tack and would be reining himself in.

He sought me out, gave me a big hug and now we are friends again. By giving him a period of silence, he had the space to change himself - something that I could not do.

I hope you can make this technique work for you. It may feel strange at first. On matters of real importance, you should stick up for yourself; just remember to keep your statements short - and try to never complain, never explain.