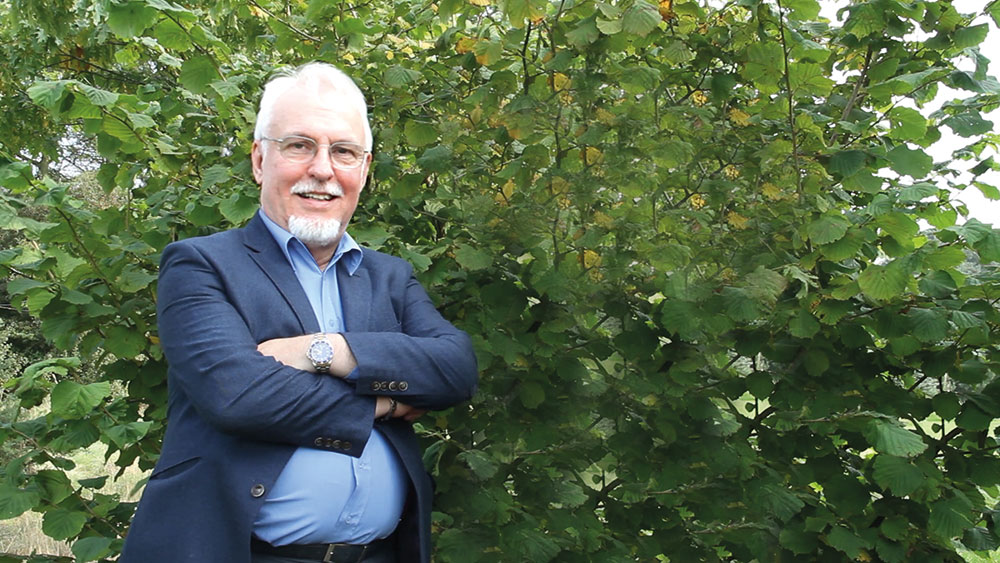 In this, the first of a two-part article, Communication Skills Trainer Frank Newberry reports on the perils of giving people feedback on their performance at work. In Part 2 (next edition), with more and more people now suggesting we should stop giving feedback altogether - Frank tries to find other ways of getting feedback across - and accepted by people.

Many years ago, when I was a training to be a management consultant, my boss (Mike) felt moved to give me some feedback about my behaviour.

All my adult life I have given people the impression that I am a very happy and confident person who does not need feedback. As a consequence of this, I hardly got any feedback, so this was going to be exciting for me.

Too friendly and too nice

Mike made it clear to me at the outset of our discussion that I was way too friendly and too nice to people. He explained that our team of consultants was made up of dolphins and sharks.

Dolphins were happy and friendly, and everybody loved them. Sharks were ruthless and predatory, everyone admired them but were also scared of them.

He explained that I was very much a dolphin. In fact, one of the lead dolphins. He feared that I would not be tough enough for the job in his unit. He believed that a consultant's main job was to challenge senior managers and 'speak truth to power'.

Now, our organisation had a very impressive set of values and policies, but my boss was convinced these were values in name only. He felt that we had a 'said policy' (what we say we do) and a separate 'done policy' (what we actually do).

Saying one thing and doing another

It was, therefore, my job as an internal management consultant to point out to senior managers in the organisation where I felt they were being hypocritical. Saying one thing and doing another. Before sending me on my way, Mike gave me warning. He said that if he heard from a senior manager, that I was charming, - and I was welcome to come back any time - he would sack me.

If, however, a senior manager called him and complained about me and said she/he never wanted to see me again - Mike would take me out for a slap-up meal and praise my efforts at the next meeting of the whole division.

So, I duly went about my work and, over the years, had a few run-ins with senior managers. None of them ever gave negative feedback about me to Mike.

However, I once felt it necessary to give Mike some personal feedback, in front of everyone, at a divisional meeting. He had just been rude to a visitor at the meeting and I raised my concern about his rudeness after the visitor left. When Mike tried to diminish the feedback that I had given him, I immediately dismissed his assertion - and he gave way.

No more talk of dolphins and sharks

This impressed everyone at the unit meeting - especially me and Mike - I was surprised at what I had said. On reflection, I was only doing as he had previously told me that I must do to keep my job. From then on there was no more talk of dolphins and sharks.

Fast forward to last year when I was running the ninth of ten seminars for GP Surgery Reception teams. The topic was on dealing with difficult (especially angry) patients.

Part of my 3-hour programme was to share with trainees 'mystery patient' feedback I had obtained on what each reception team did well and where they needed to improve.

Previous teams I had trained had endured some pretty fierce mystery patient feedback. This included being called 'arrogant', 'ignorant' and 'incompetent'. And I have to say they all took it well.

The feedback of a critical friend

However, this ninth team, even though I warned them that they would be getting the feedback of a 'critical friend', did not take the feedback at all well. A number of team members instead became abusive towards the (absent) mystery patient and tried to diminish or change the meaning of the feedback. The session promptly over-ran, and I had to call a break.

During the break, the practice manager (who had not heard the mystery patient feedback) asked me to pack up my kit and leave immediately. She would pay my fee, but her team felt at this point that the training was 'not of value'.

As I was leaving, another of the team approached me to express her disappointment that the training had been cancelled. She confided that she was leaving the practice soon to work nearby. I wished her well and asked why she was leaving. Her reply? Because 'they don't care about patients here'.

I think Mike would have been pleased. It took me over thirty years to get kicked out of my own seminar - by speaking truth to power. I am not sure where my old boss Mike is now but, in his absence, I bought myself a slap-up meal to celebrate.

More and more people are suggesting that we should stop giving feedback at work because it can lead to lower morale and no improvement in performance.

In Part 2, Frank will try to find other ways of getting feedback across - and accepted by its recipients.