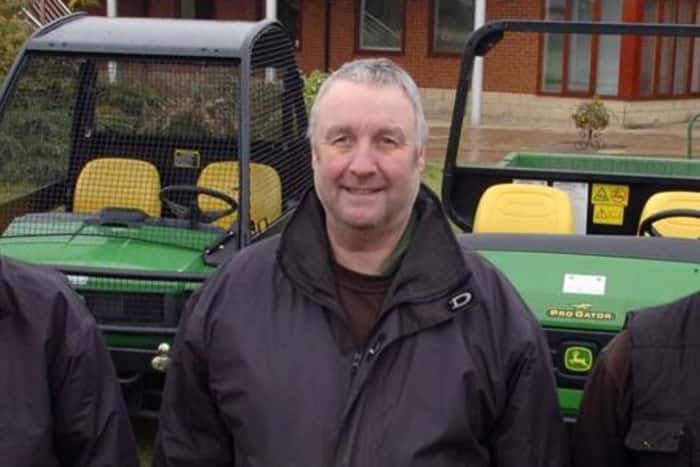 Two greenkeepers have been "badly hurt" in a tree-felling exercise at Leyland Golf Club.

The men, James Dobie and Charlie Bevan, who are described as "highly-experienced", were taken to the Royal Preston Hospital by ambulance after the incident just after 9am on Monday, and are expected to be off work for up to three months.

The North West Ambulance Service confirmed that one of the men has suffered leg injuries and one has suffered back injuries.

A file has now been passed to the Health and Safety Executive for investigation.

The club, based in Wigan Road, has wished the men a speedy recovery.

Scott Reeves, course manager, said: "A full investigation is nearing completion following the immediate reporting of the accident to the Health and Safety Executive.

"Speculation at this point into the circumstances surrounding the incident is unhelpful and unwarranted. Both lads are qualified, competent and experienced in completing such works.

"At this point of the year losing two valuable members of staff can be accommodated within our work schedule; both Charlie and James were effectively separate to daily course maintenance due to their tree work."

He added: "Both lads will be out of action for at least two to three months so we have to look at alternative arrangements. The chairman and I are looking at ways to keep the course maintained, not only due to this incident but also holiday commitments of the remaining staff.

"We have already had some generous offers of help from members, fellow greenkeepers in the area and Leyland GC staff and will be looking at how we can utilise this where possible.

"At this point Iâ€™d like to thank Club Chairman Steve Fisher, Clubhouse Manager Mark McGarry, greenstaff members Andrew Slater and Guy Welding for their swift and effective actions during and after the incident. The whole situation has been dealt with in a calm, comprehensive and professional manner so far and their involvement has been exemplary."